There’s only a 2.0-litre engine in this real speed machine but you’d never know that from behind the wheel. A comprehensive tweaking of the chassis has made it a pleasure to drive too. It’s not the best car in all situations and you’ll get the competing BMW M135i for considerably less cash, but many drivers will see the speed figures and make their choice on that basis. 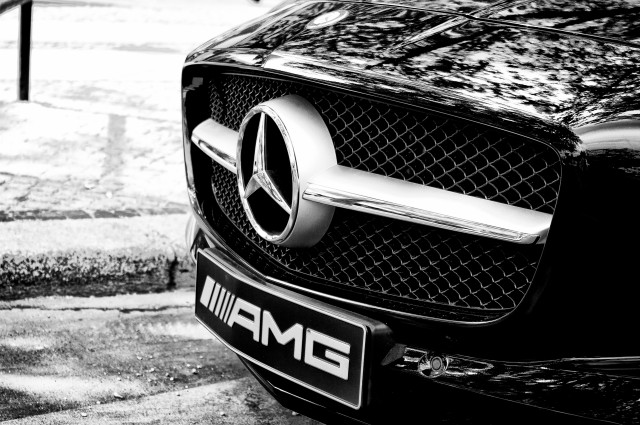 The team who designed the AMG called it The Beast, and it’s justified. The 355bhp from just 2.0-litres gives it the best power return of any production car. It’s a four-cylinder turbo engine but knocks the six cylinders of the Beamer into a cocked hat for power.

So committed are they to quality and craftsmanship in the AMG, that Mercedes use only one man to build each engine – it’s signed, like a work of art.

According to Mercedes, you’ll fly from 0-62mph in 4.6 seconds. You have to go through quite a performance to get to this stage though. You set the stability control to sport, the gearbox to manual, select drive and hold down two metal paddles on the steering wheel and you’re ready for ‘race start’.

Mercedes might be being slightly cautious with their figures, with testers in the UK getting 0-60mph in 4.1 seconds. 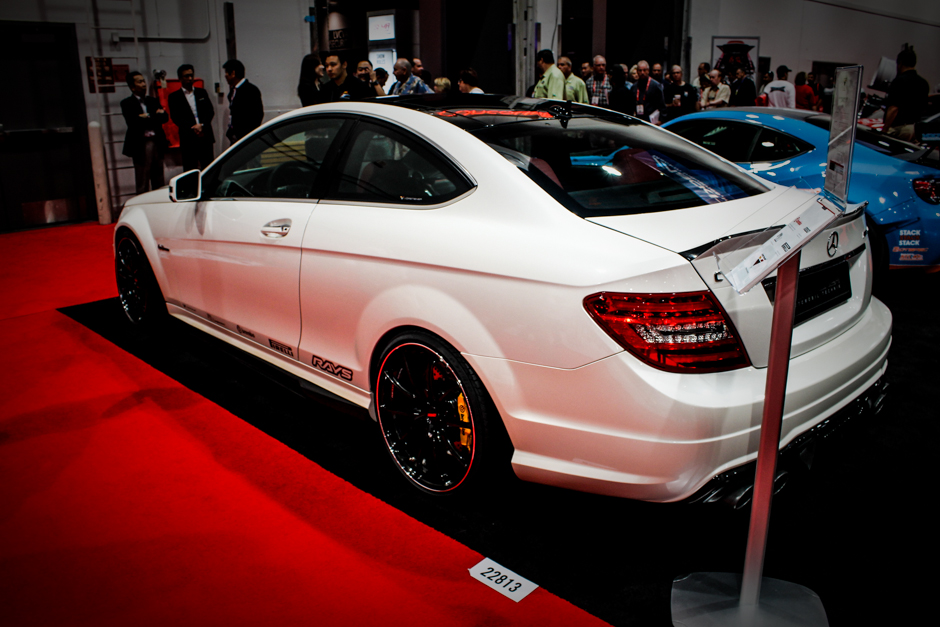 You don’t have to go pedal to the metal to enjoy the AMG. It drives well throughout the speed range, with plenty of power even towards the top end of its performance limits. It’s a little too noisy with a standard exhaust, but the sports system is said to give it a suitably satisfying roar.

With this much power you’d expect some effort to have been put into making the car look as good as it feels. And you won’t be disappointed with AMG’s facelift. The facia is carbon-look and there’s a sports steering wheel. The air vents have smart red surrounds and the 18-inch alloys look the part.

The seven-speed gear box with twin clutches has also been improved. The solid metal paddles feel classy and durable and the shifting is smoother than in the previous version. However, the Audi S3 still has the best twin-clutch transmission of any of the competition.

All-wheel drive with a 4MATIC system which diverts up to half of the engine’s power to the back wheels is great fun in corners. The suspension has been given a makeover too – the springs, hubs, dampers and anti-roll bars are all new. It drives beautifully and is actually more comfortable too. 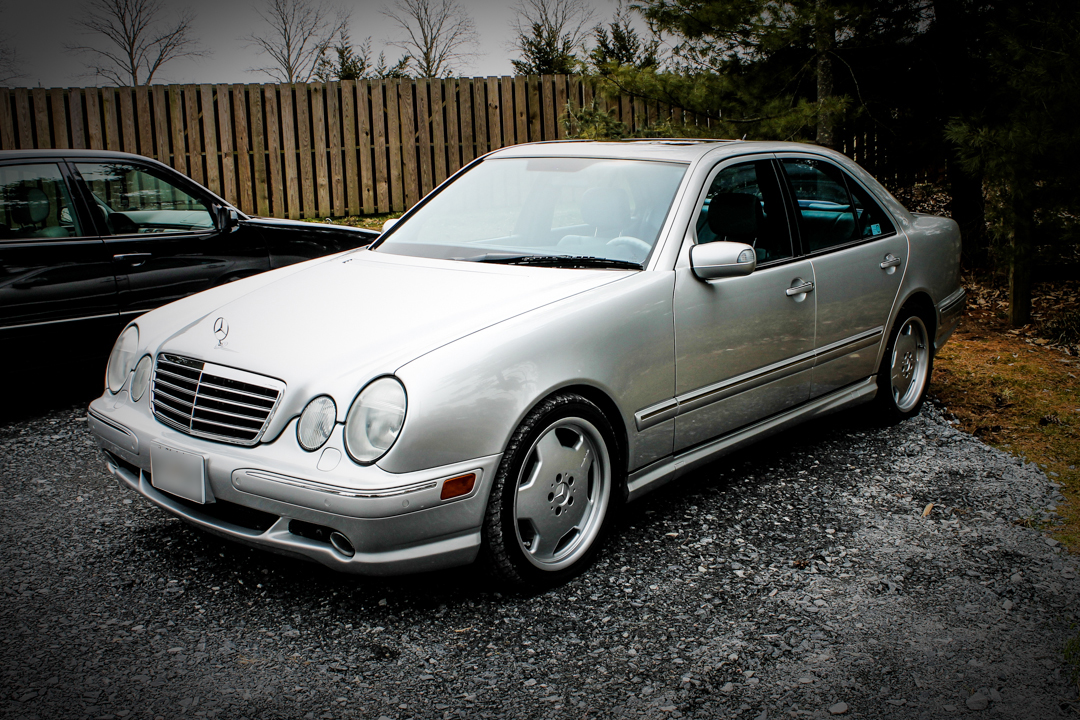 The feedback from the road, channelled through stylish sports seats, is very good. Better than the feel you get from the steering wheel alone. That too has been jazzed up but can’t match the feel of the BMW M135i.

The safety features are a little too containing, so the AMG doesn’t quite have the feeling of abandon you can get in the BMW. You can turn the stability control off, for example, but put your foot on the brake pedal and it automatically switches back on. 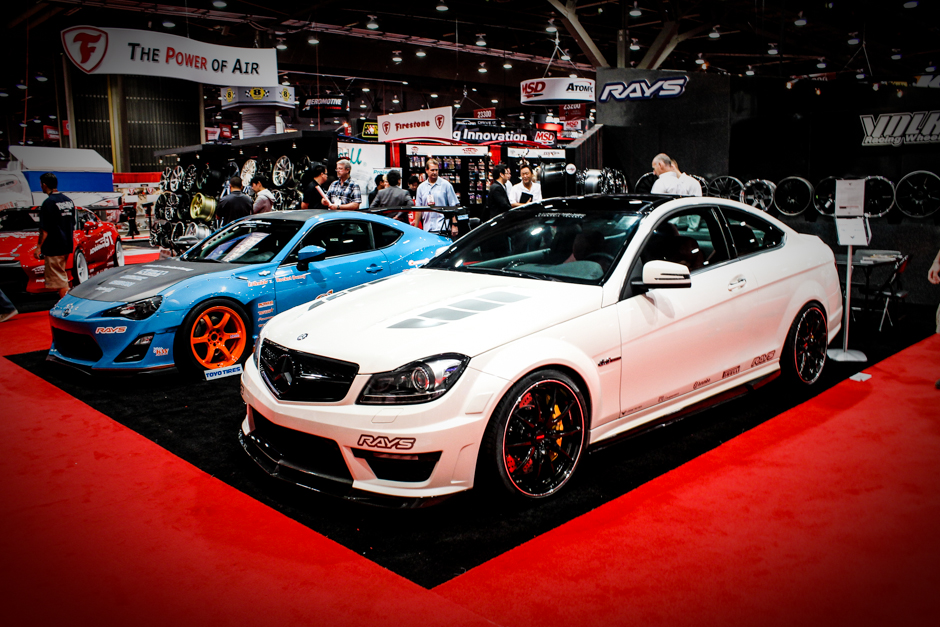 The speed of the A45 is its prime selling point, but it’s also a surprisingly practical proposition too. For £38,000 you’re getting a truly unique car. This sort of premium vehicle is likely to be the subject of plenty ofgood car leasing deals, and that will tempt plenty of company car types. Because it’ll hold on to its value, car lease deals look like being great value for this real racer – the Beast is looking for new prey!

Larson Hewitt is a car writer who has fallen in love with Mercedes for their amazing engines and styles. He is also a tech writer and enjoys ice skating.